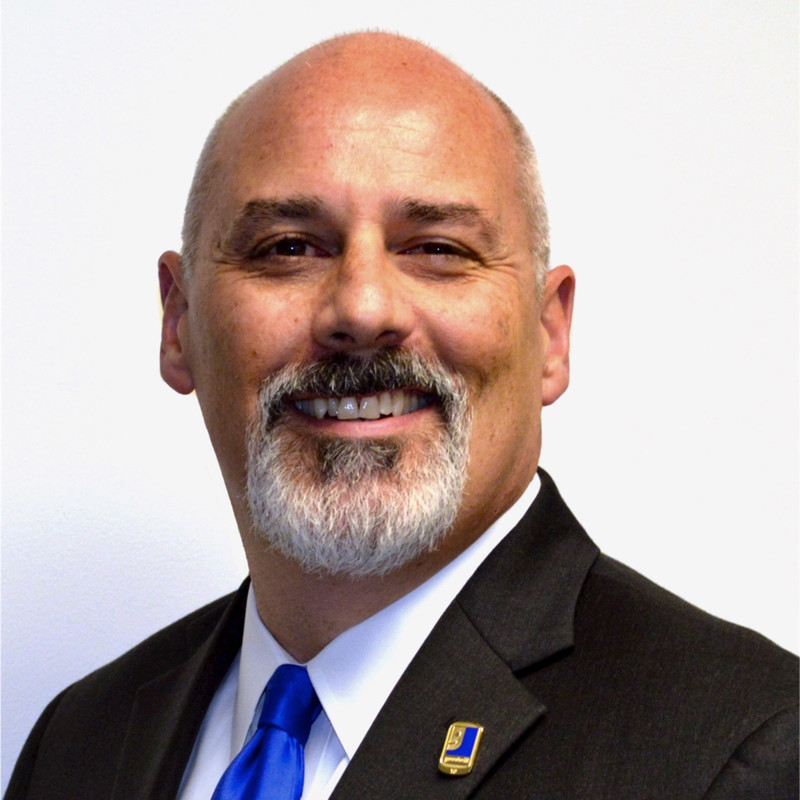 Michael Frohm has over 30 years of experience in leading and managing organizations in both the for profit and non-profit arenas. Michael has helped drive growth and increase mission fulfillment in a diverse set of businesses and brings a unique perspective to solving operational problems. He has been involved in every aspect of running a successful business including strategic and operational planning, change management, business development, HR, infrastructure, and culture development. After a very successful career in the radio business, Michael spent 17 years helping to resuscitate and grow Goodwill of Greater Washington. He started GPS to share his knowledge with non-profit organizations to help them run their businesses more effectively and therefore offer greater service to their communities.

Michael served as Chief Operating Officer for Goodwill of Greater Washington for 10 years after holding positions as Director of Contract Development, VP of HR, and Executive VP. Goodwill is a diverse workforce development organization having operations in retail, e commerce, government contracting, training and placement programs, and a charter high school. Over his tenure Goodwill grew from $15 million in revenue to over $65 million, tripled the number of employees, added 15 store locations, and served 10 times more clients annually in their programs.

Prior to joining Goodwill, Michael had a very successful career in the radio business where he worked with some of the most profitable and award winning stations in the country and rose to be the VP, General Manager of several stations.

Michael has held numerous board positions and currently sits on the board of The Free Minds Book Club and Writing Workshop where he serves as treasurer and member of the strategic planning committee.

Michael earned his undergraduate degree in Business Administration from Muhlenberg College and an MBA from The University of Phoenix. He is a 2009 graduate of the Goodwill International Executive Development Program, a member of the Leadership Greater Washington class of 2014, and a 2021 graduate of the Transformational Leadership Institute.

Are you in need of interim leadership, consulting or looking for a project estimate?

Greater Purpose Solutions (GPS) partners with non-profit organizations to assist them in the development of systems, processes, procedures, and people to improve operations, increase mission fulfillment, and maximize impact.